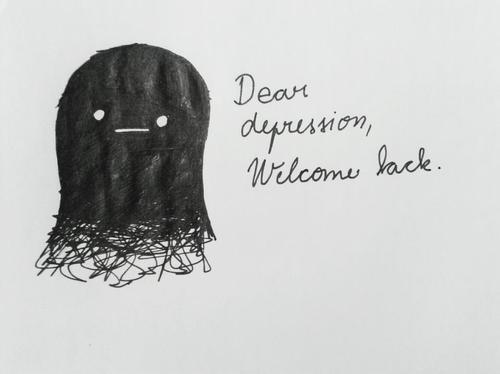 Ever planned something marvellous in your head to only have it NOT HAPPEN!

Sitting with a glass of shiraz, in the fluffiest blanket known to man, cuddling two cats and listening to some Beta Radio, while a fully baked lasagna sits begging to be eaten in the kitchen. Slow trickles of tears running down my cheeks, starting and stopping again every so often.

Its the 1st of July today, I can’t use the ‘June has always been an emotional month for me’ excuse anymore, yet this year June came early and its lasting longer than usual. I don’t know if it was always this way or if it started after the break up when I left my husband. A freezing cold June morning, I’d slept in the spare room after he’d threatened to slit his wrists with a shammy kitchen night, and I just had to escape. I woke up early, packed a bag while he was sleeping. But it wasn’t that simple. He woke up and I grabbed by the arm and told once again what an awful human I was, by now, that was a normal day. But there was nothing normal about it and it was the day I got out. Now its 4 years later and June is still a strange time for me.

I’m feeling a bit parched for water, need to refill my wine and I’d like something to eat so I unravel from the this cocoon I’ve created and walk to the kitchen. But as I pass the kitchen counter I see the stove. I see the fully baked lasagna and my heart skips a beat and I flinch and a tear trickles down my cheek again and I scatter back to the couch to the warmth of the couch.

Tonight was planned in my head. If I go back through the messages, tonight was never set in stone. There was a mention. A mention that I took to heart so quickly and so innocently. Ah that word, innocence, somehow I feel its all I am and somehow I feel innocence is the furthest thing from what I am. But thats how it went. Like an innocent child who heard a mention and created a scenario in their head only to have it come crumbling down because they simply did not understand.

Its not my fault or his fault or anyones fault. He has apologised and I passive aggressively replied ‘Yeah’ and now I sit with trickles of tears about a man I’ve met 3 times in my life because I baked a lasagna from scratch and I washed my hair and I’m wearing a push up bra because I imagined it all in my head.

My head has gone from a place of warmth, kissing, giggles, our naked bodies and eyes locking – to a place of disappointment. A place where he now will never respond, he won’t see me on Wednesday like he had asked. He’s gone and he is finished with me, like many men before, I’m too difficult for him and he has moved on. A world where tomorrow I will awake and head to work which has always been my dream but is now a place I cannot face.

If you asked what I do in my spare time I'd answer... Getting my heart broken generally. Running a business, navigating into my 30's with incredible family and friends. Where I am now, 4 years after divorce, travel and relationships. View all posts by gettingmyheartbrokengenerally